END_OF_DOCUMENT_TOKEN_TO_BE_REPLACED

Hello again! It’s Alicia from The Baker Upstairs, and I have another delicious treat to share with you today. These cinnamon sugar soft pretzels are so soft and chewy, buttery and sweet, and amazingly delicious! They are one of my family’s favorite treats, and I’m excited to share the recipe with you!

When I was in high school, one of my first jobs was working in the china and crystal department at a big department store in the mall. I helped brides choose their registry items, watched people endlessly debate about one flatware set versus another, and sold crystal vases worth more than my car. 🙂 It was a pretty fun job most of the time, but there were times when it was incredibly slow. Sometimes a whole hour would pass without any customers coming into my area, and by the time I had worked there a couple of months, I had the entire tape of music that was played over the PA system memorized. One of the bright spots on a slow night was my break, when I would walk down to the mall food court and buy a soft pretzel and a soda.

Maybe it was just because I was a teenager working for the first time, and relishing the independence it provided, but I swear, nothing had ever tasted as good as those pretzels. They were fresh from the oven, buttery and hot, and so delicious! It was always a really tough choice to decide between a hot salted pretzel with cheese sauce, or a warm and sweet cinnamon sugar pretzel. I loved them both! These cinnamon sugar soft pretzels remind me of those lovely pretzels I enjoyed from the mall all those years ago, but they’re even better because they’re homemade! These days, I bake them with my children, and get to see the joy on their faces as they discover how delicious a hot pretzel can be.

I adapted these pretzels slightly from my favorite soft pretzel recipe, and they turned out so fantastic! They’re simple and quick to make, and are perfect when they’re fresh from the oven.

We LOVE cinnamon! Here’s a few of our favourite recipes. Don’t forget to save them to your favourite Pinterest boards:

The full recipe is at the bottom of this point, but here’s what you’ll need: 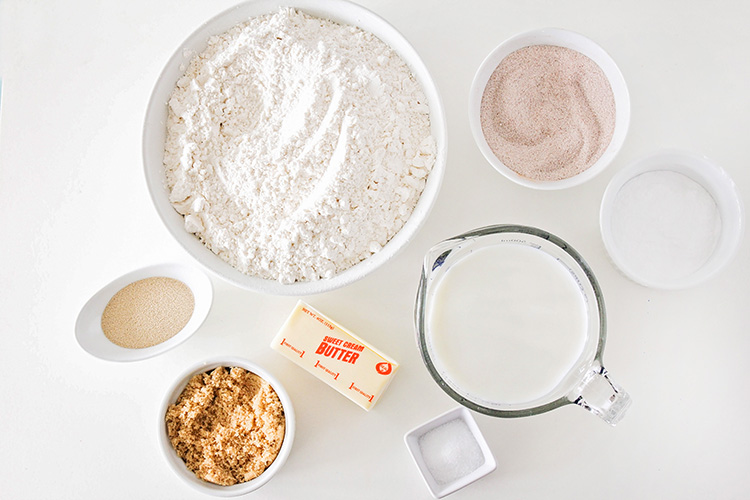 You’ll start by dissolving the yeast in the milk, then adding sugar, butter, salt, and flour to make a soft pretzel dough. Be careful not to add too much flour, because you’ll want the dough to be soft and pliable. Place the dough in a greased bowl to rise, then go do something fun for an hour. 🙂 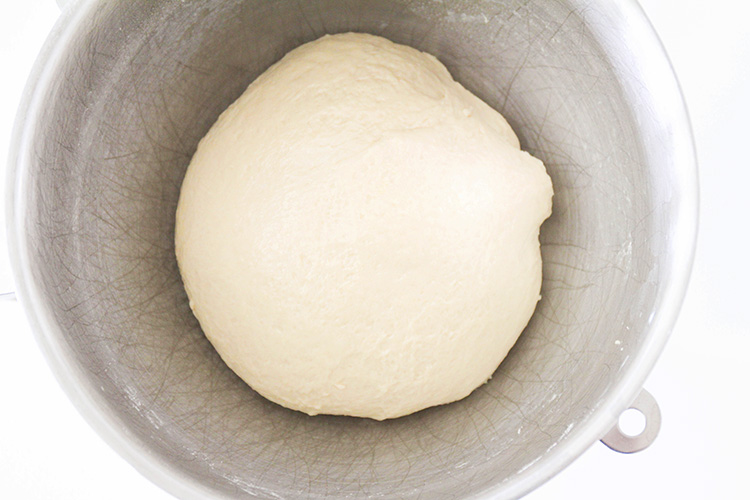 I love coming back to a big plump mound of dough. I make a ton of bread, and it still feels like magic every single time! 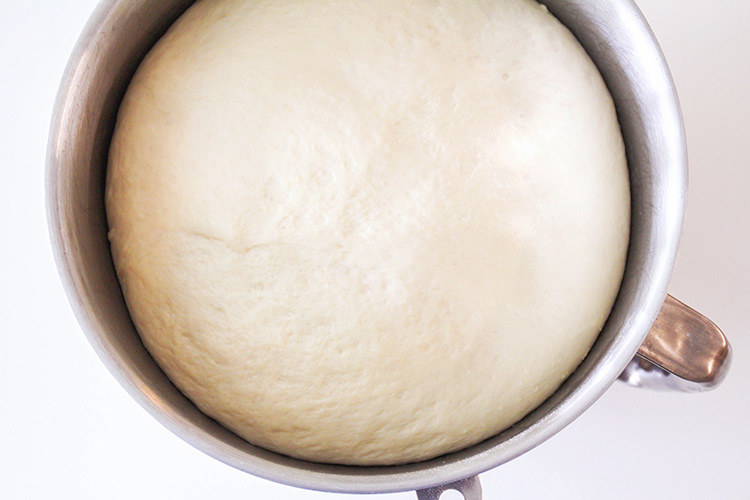 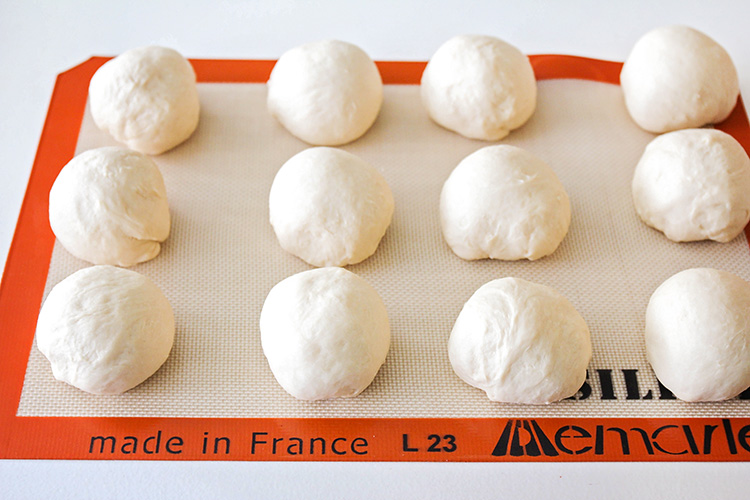 …and then roll each piece into a long skinny rope. Next, twist each rope into a pretzel shape. I will admit here that I am not the greatest at shaping pretzels, but guess what? They turn out delicious either way! 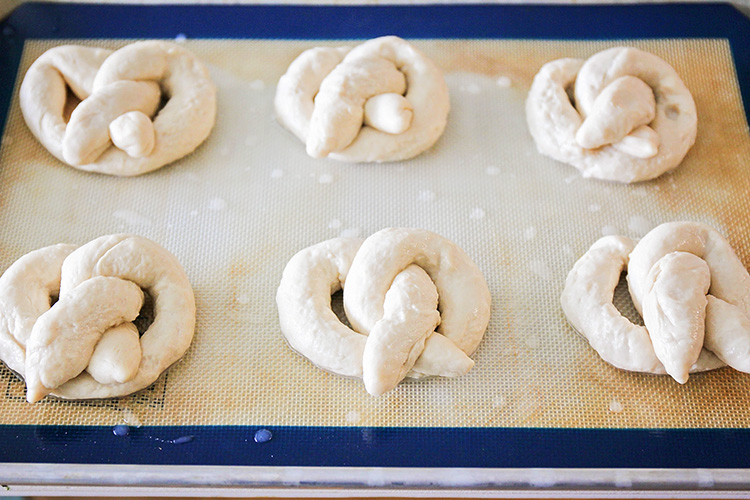 They’ll have a quick dip in a warm water and baking soda bath, then they’ll go into the oven to bake. Pull them out when they’re golden brown and beautiful.

Next, you’ll brush the pretzels with melted butter, then roll them in a sweet cinnamon sugar mixture. 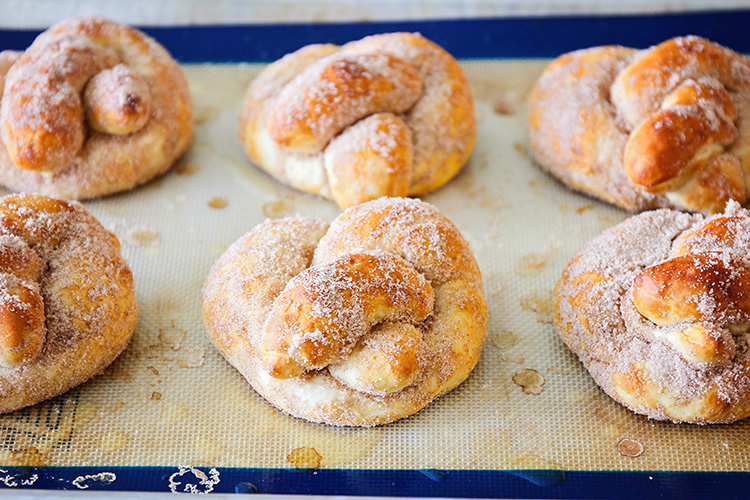 The pretzels are chewy on the outside, soft and fluffy on the inside, and they have the perfect touch of sweetness from the cinnamon sugar. They’re perfect for a simple dessert, an after-school snack, or even for a game day party! My kids absolutely adore these pretzels and cheer every time I make them. They are definitely one of our favorite treats! 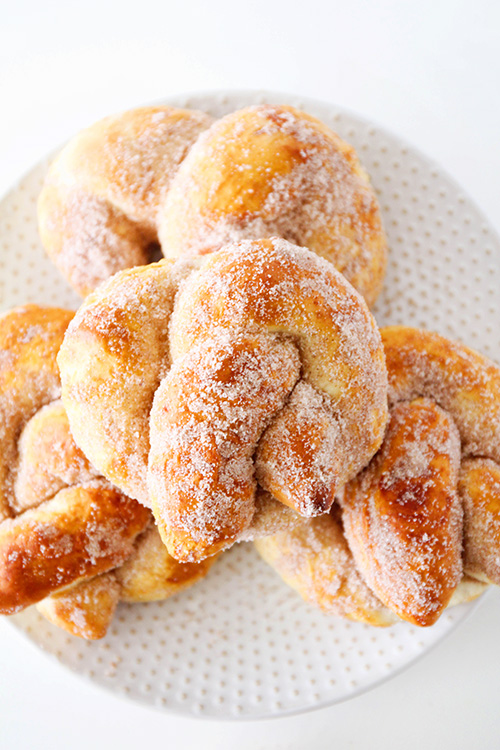 These pretzels are best within the first 24 hours, so make sure to eat them quickly. Considering how delicious they are, though, I doubt that will be a problem. Just make them once, and you will be totally hooked! 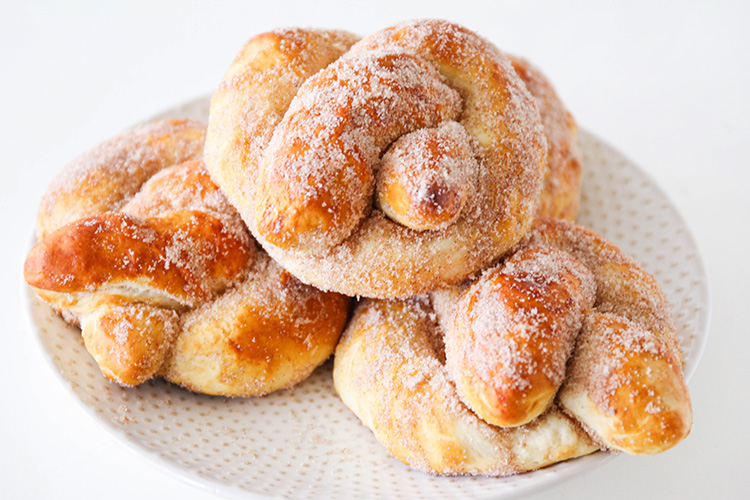 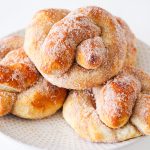 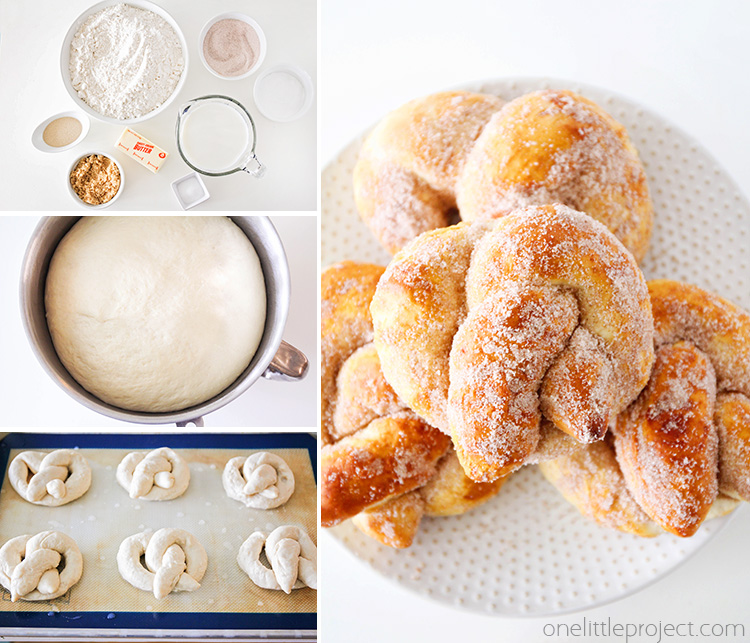 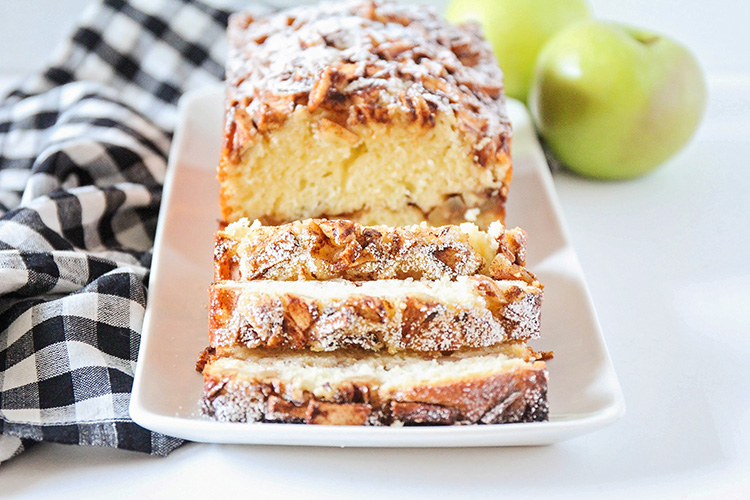 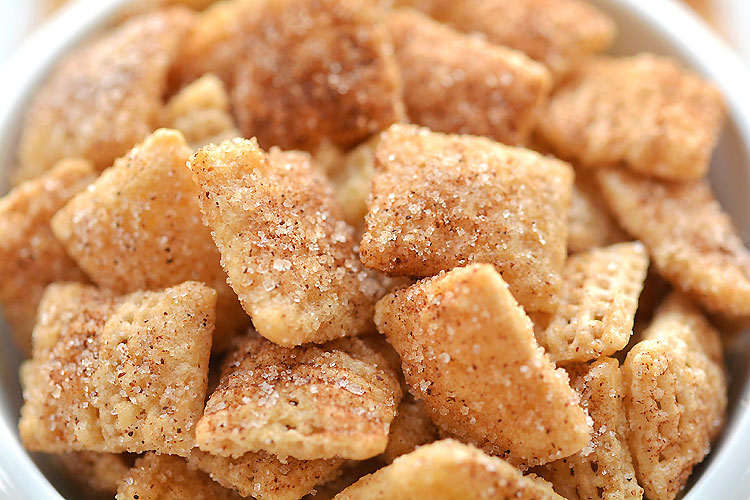 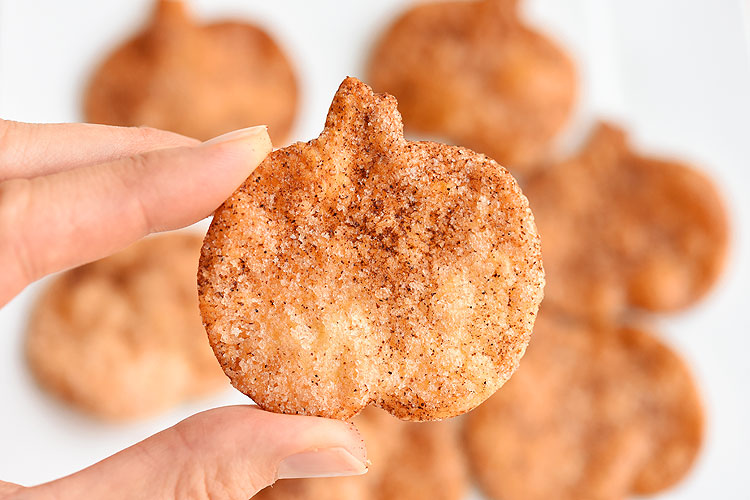 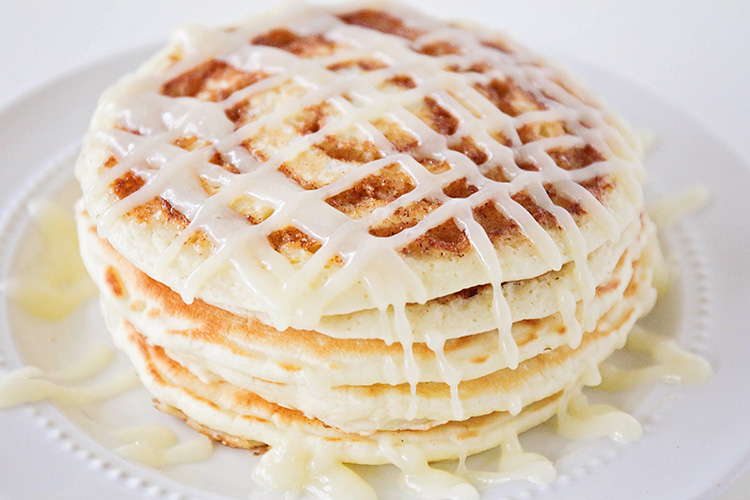