END_OF_DOCUMENT_TOKEN_TO_BE_REPLACED

Did you ever actually learn how to properly bleach white clothing to get out stains and get them white again?  I never did – in fact, the first time I ever even bought bleach was back in December when I wanted to clean my plastic cutting boards.  So I’m really new at this.

So, does bleach actually make whites whiter?  To my surprise, the answer is, only sometimes and to a certain degree.  In my typical science-experiment-methods, it took a few tries to see the results that I wanted, and even then, it didn’t make everything perfectly white. 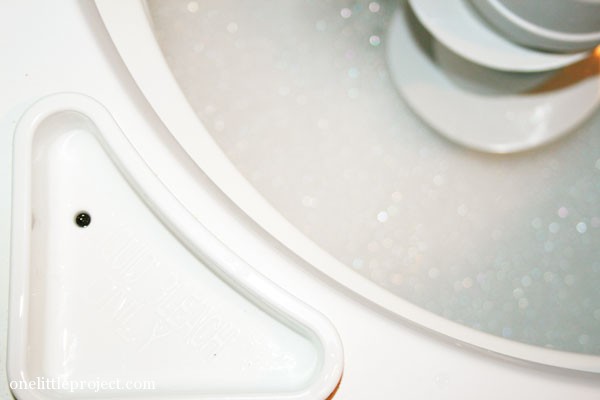 I started by searching around the internet and found a few important tips that I had no idea about:

It’s really difficult to photograph white clothing, so some of these may not be as obvious in photos as they are in person.

Sweaters, before and after: 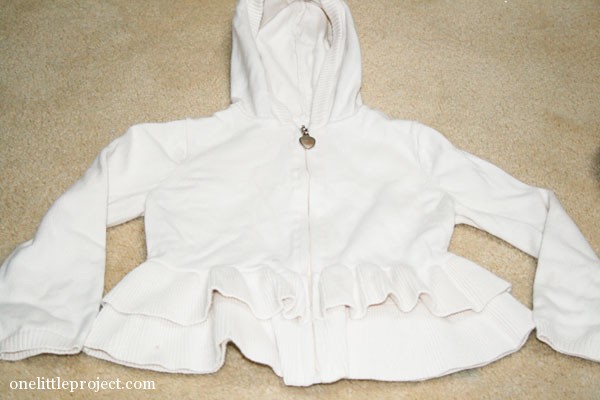 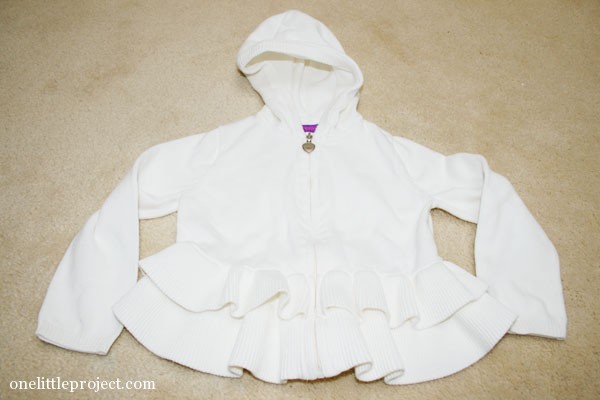 The slightly grayed and yellowed sweater returned to a fresher looking white.

Kids hoodie sweatshirt before and after: 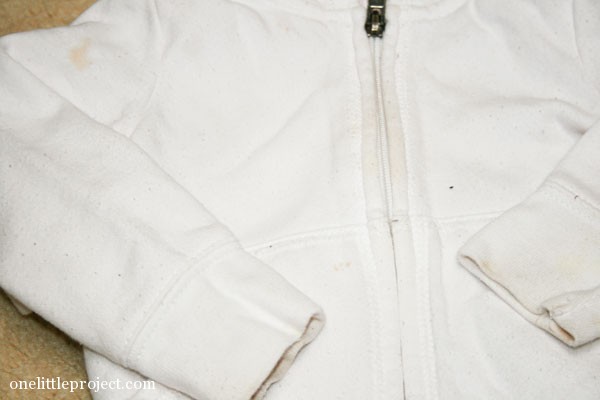 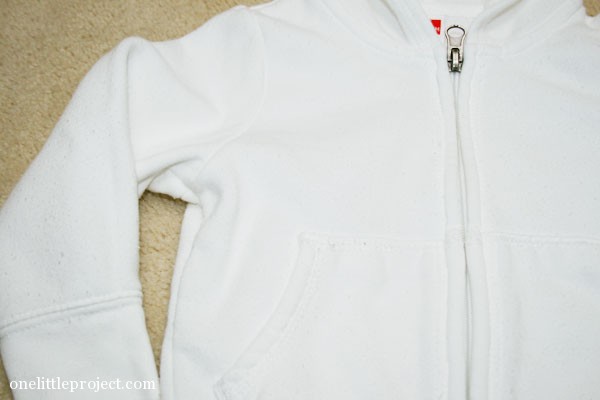 All the stains came out and the grayed sweater returned to white.

Kids socks before and after: 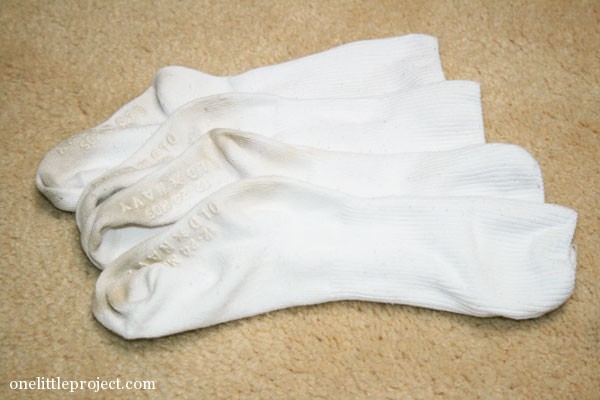 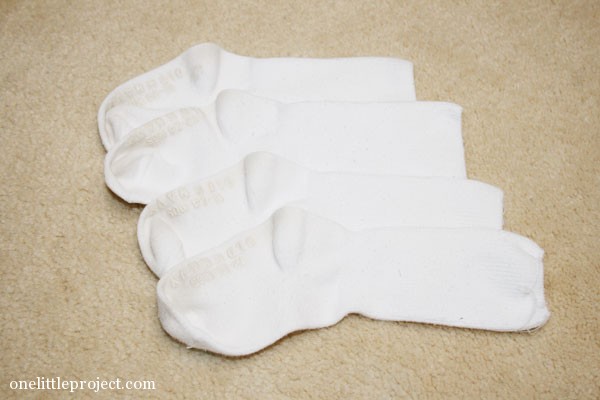 You can see that the bleach couldn’t combat all of the dirt from my toddler’s socks but it’s a definitely improvement.  I’m sure I could have gotten the stains out if I had upped the concentration of bleach, but I already thought I was using a ton of bleach so I stopped there.  At least they are just socks!

I would think that bleach is bleach, so I used bleach from the dollar store, because I just  happened to be there when I needed to buy it.  On the bottle, it says for large top loading washing machines to use 375mL per 4L of water (1.5 cups per gallon), which is tons of bleach!  By comparison it says only 125mL of bleach per 4L of water (half a cup per gallon) for a front loading washer.  Maybe dollar store bleach is more diluted?  Or our large top loading washing machine just needs more bleach?  Either way, next time I’ll have to buy Clorox and compare the amounts.

If you have your own tips or recommendations for using bleach on clothing, I’d love to hear them.  So please leave a comment below!