END_OF_DOCUMENT_TOKEN_TO_BE_REPLACED

I came across an interesting pin on Pinterest that I’ve been wanting to try out for awhile now.  Goo Gone is such nasty, chemical stuff that the idea of making a natural formula with common kitchen items was pretty appealing!   But can you actually make your own Goo Gone? 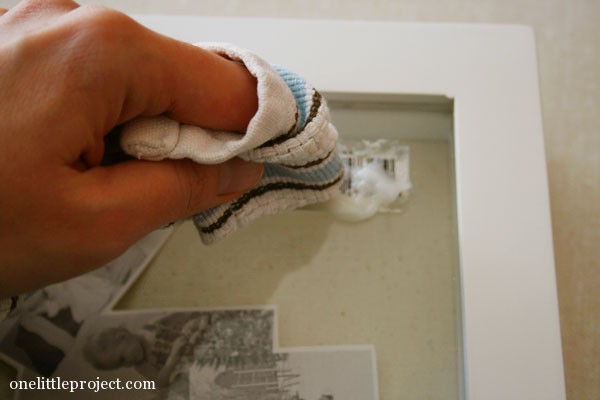 In the end, I needed to use equal parts Canola Oil and Baking Soda to get it to work. 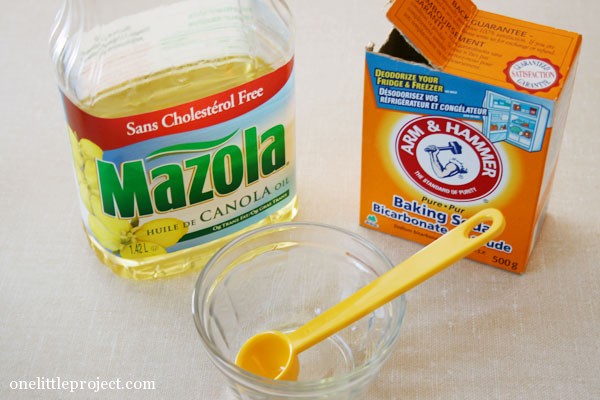 I didn’t want to make a whole lot, so I started by using 1 tsp of oil and 2 tsp of baking soda and it looked like this: 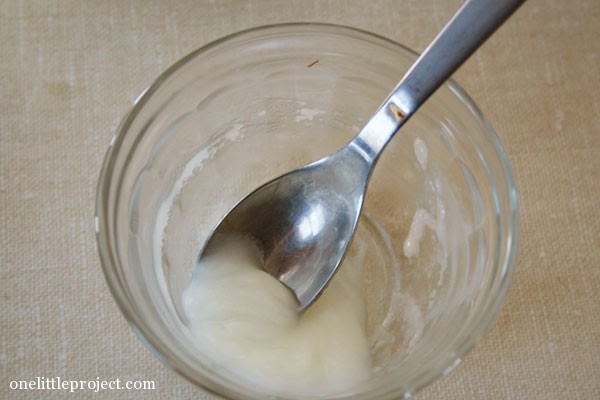 I’ve had this shadow box for about 5 years and it has always had the most awful label that I’ve never been able to remove: 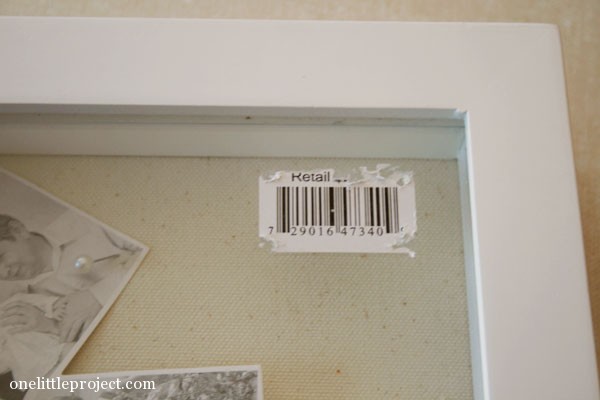 So I put a glob onto it: 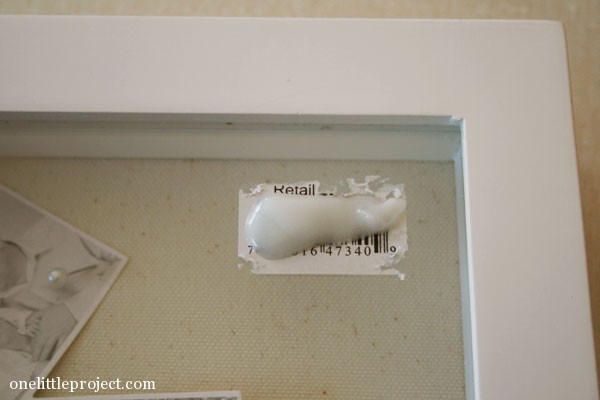 And used a regular kitchen cloth to rub it in:

At this point, the results were not impressive.  Barely any change at all: 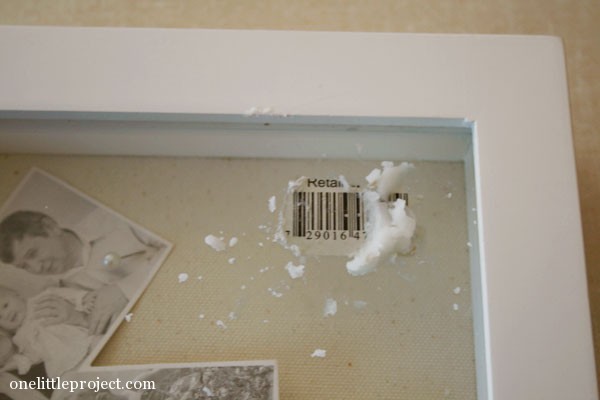 I decided my mixture was too dry so I added the 2nd tsp of oil to make it equal parts oil and baking soda: 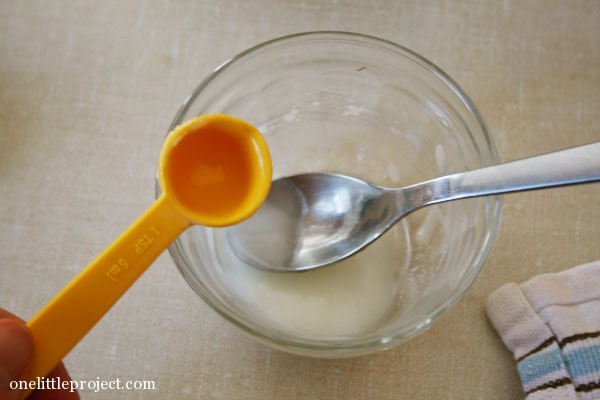 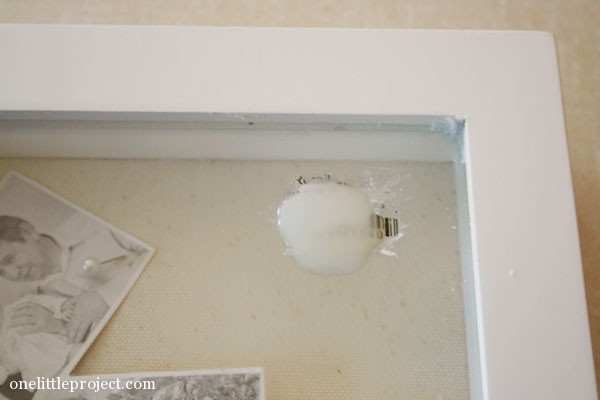 And worked it in with the cloth.  I got impatient so I also scratched it off with my finger nails a little bit: 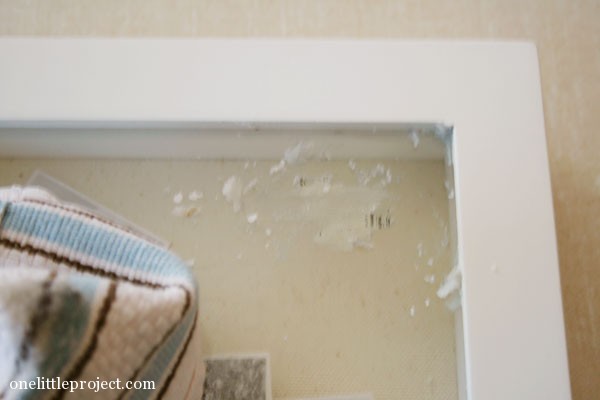 Still not great, but I couldn’t leave it like this so I did another go around: 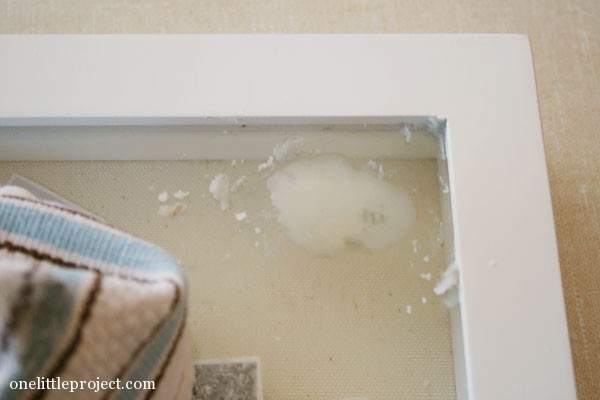 And afterwards surprisingly, most of the gunk was gone and it just had some adhesive left on it: 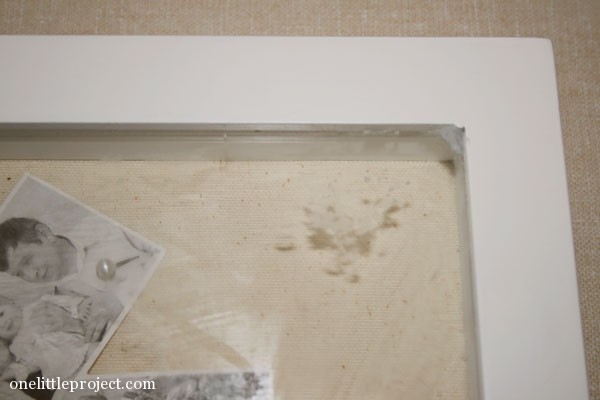 So the fourth time using the DIY Goo Gone mixture: 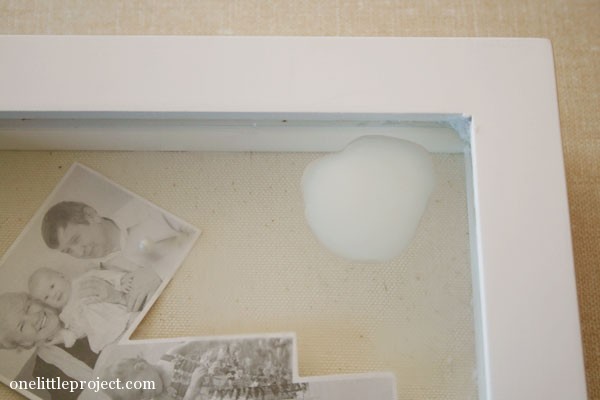 And the adhesive rubbed off REALLY easily.  If you have adhesive stuck on things, rather than a whole sticker it looks like this would work really well: 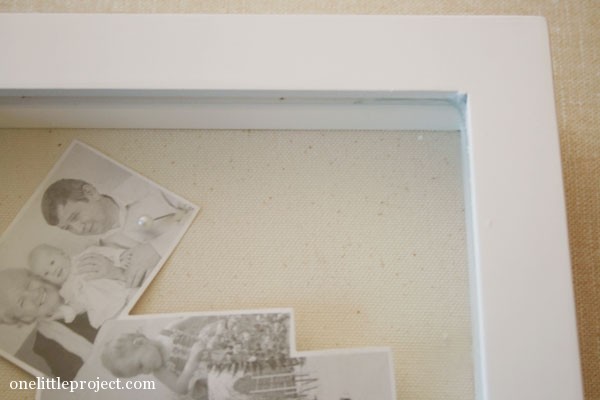 I Windexed my frame, and I was satisfied that finally after all these years I can take out the stock photo from the store and actually use it for something: 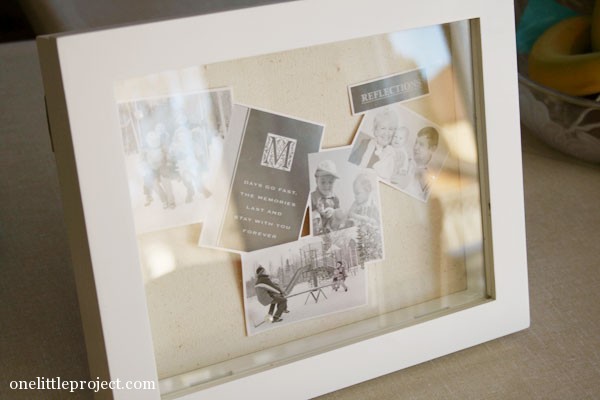 I still had a little bit of the mixture left, so I tried it on our IKEA kids table: 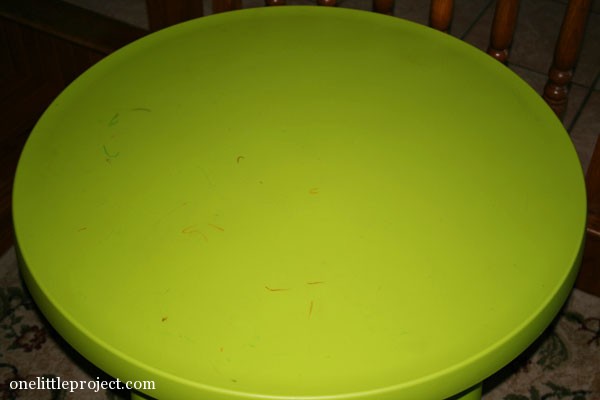 Leah does a lot of colouring here and she’s not the greatest at keeping the crayons on the paper: 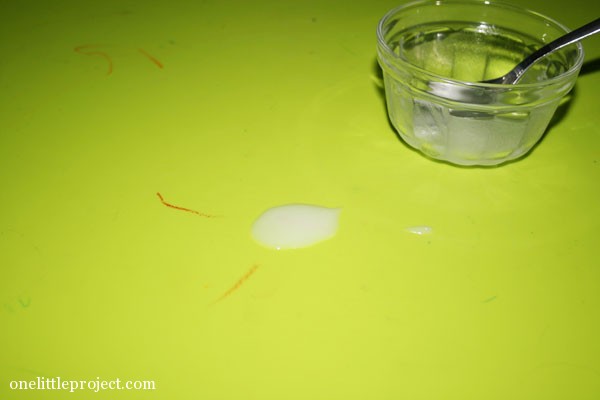 The crayon came off with a little bit of scrubbing.  It was definitely easier than just using a wet cloth, but I think the baking soda might have scratched up the surface a little bit?  Either way, at least it looks clean now: 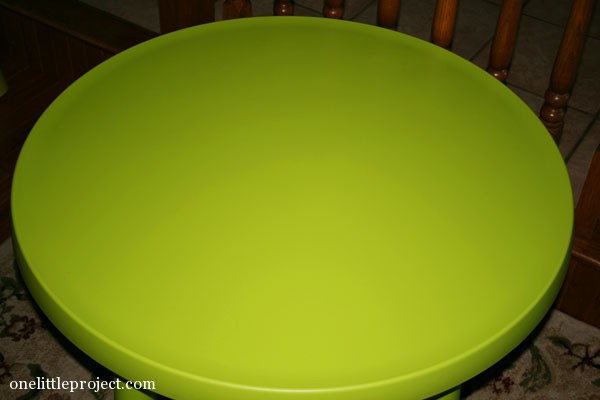 My conclusions about making your own Goo Gone:

As long as you don’t mind a little extra effort I definitely recommend this.  Next time I need Goo Gone I will definitely give this another try!