END_OF_DOCUMENT_TOKEN_TO_BE_REPLACED

Hello my friends! I’ve been pretty quiet on the blog for a long time now without much of an explanation. Don’t worry, everything is great! I’ve been working away in the background and I am soooooooo excited to finally be able to tell you about what I’ve been doing! I have an announcement to make today!

A real book, that is going to be published by an actual publisher and will eventually be for sale in book stores and on Amazon. I still can’t believe I managed to get it finished! It’s only scheduled to be published in Summer 2018, so I can’t get into the details, but I can say that it’s a kids craft book with 72 totally awesome projects! (…if I do say so myself.) 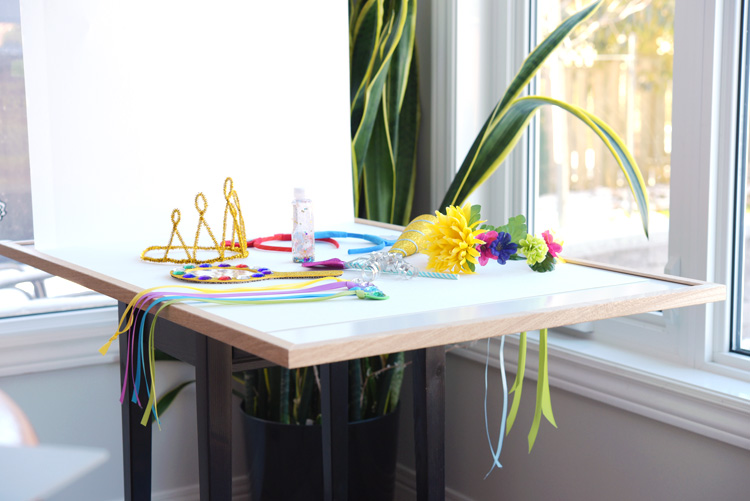 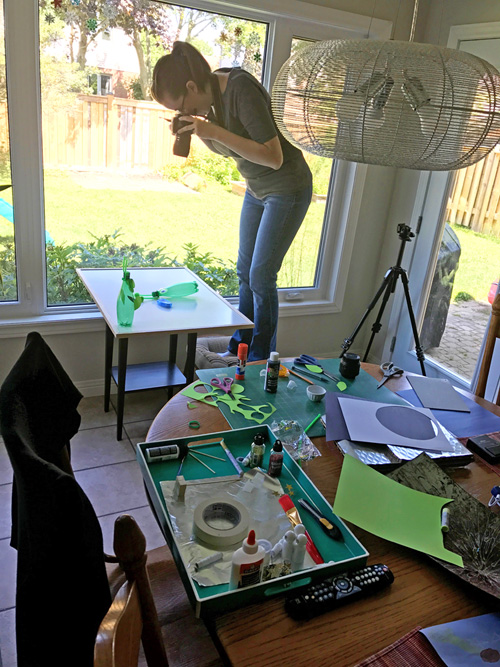 And what a busy year it’s been! I don’t think I’ll ever look at a book the same way now that I know how much work (and love!) goes into creating them. Here’s a run down of what the last year has looked like for me:

March 2017:
A publisher (Page Street Publishing) approached me and asked if I was interested in writing a book. Are you kidding me!? Of course I’d like to write a book!!

April 2017:
I created a few sample projects and came up with a table of contents with all the crafts I was planning to include. I waited for their approval to move forward. And waited… and waited…

May 2017:
It was starting to hit me how much work it was going to be. I had been waiting for weeks and I started to accept that maybe this book deal wasn’t going to go through. And maybe I was okay with not doing all that work? But then the publisher finally sent me the contract – which asked for at least 70 crafts, designed, photographed and written by the end of the summer – a little over 3 months away! Deep breaths!

June, July and August 2017:
I designed, created and photographed step by step tutorials for the crafts – amazingly I stayed pretty close to the table of contents I had made a few months earlier. I was eating, breathing and dreaming about kids crafts. I had to create 5 to 10 crafts each week AND photograph step by step tutorials for them. I took over 8,000 photographs during that time. Eight THOUSAND photos! It was intense!!!!!!!!!! (And stressful, and rewarding, and a whole slew of other emotions!)

September 2017:
I wrote the manuscript to go along with all the photos I had taken. I had to write introductions for all of the crafts, helpful hints and step by step instructions. I ended up submitting it about a month later than my original deadline, but I couldn’t write it until I was done photographing the crafts, so I was going as fast as I could.

October 2017:
I sorted through and edited the 800 photos that are going to be included in the book. I take all my photos in front of a window in my kitchen, so when the light changes, even if it’s just a big cloud going by, the whole look of the photo changes. So I spent a month trying to make the photos look uniform and consistent.

November 2017:
The publisher sent me a bunch of recommendations and changes, so I had to work on editing the manuscript. I also had to take even more photographs for the chapter introductions and worked on replacing the photos that ended up being a little blurry.

December 2017:
There were just a few loose ends left at this point. I had to stretch out of my comfort zone and ask for endorsements from a few amazing bloggers in the kids craft community. Thank you in advance to the amazing kids craft experts who sent me quotes to include in the book! It wasn’t easy for me to ask, and I truly appreciate your kind words! 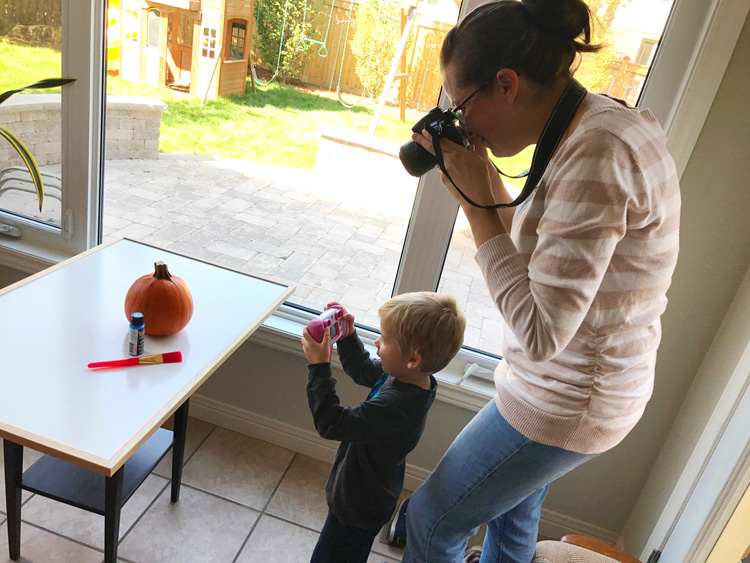 And that brings us to January 2018:
I’m supposed to get the printed pages of the book sometime this month and then I have to go through them with a fine tooth comb to make sure everything is where it needs to be. I can’t wait to see it!

I’ll keep you up to date with everything that’s going on behind the scenes in the next few months before the book is released. I had no idea that it took so long to create a book from start to finish! Summer 2018 –  Mark it on your calendars!!

Every time I see a sample pdf of the book, I get all giddy and think to myself, “OMG, I can’t believe I wrote a book!?!”. I couldn’t be more proud and I can’t wait for you guys to see it!!