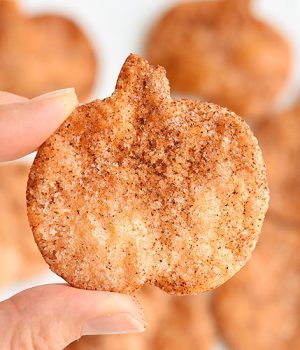 When was the last time you bought fresh cinnamon for your spice cupboard? I'm from the camp that doesn't replace my spices until the jar is empty. Even if it's been years. A lot of years. My husband and I were at Costco a few weeks ago, and even though my (10 year old!?) cinnamon container isn't empty, we bought fresh cinnamon on a whim. Holy explosion of flavour in my mouth! I had no idea cinnamon could taste so good?! I was starting to think I didn't like cinnamon, but it turns out that I … END_OF_DOCUMENT_TOKEN_TO_BE_REPLACED 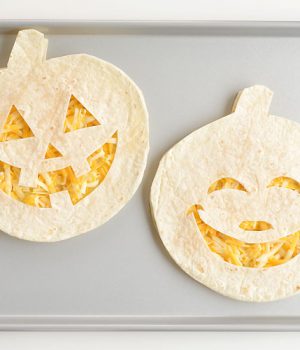 These jack-o-lantern cheese quesadillas are such a fun idea for Halloween! They're super easy (and I mean reeeeeally easy) to make, and you can make them SO FUN! You can even get the kids to help "carve" faces into their own tortillas. Kids love eating things they get to help with! My kids seem to dislike anything that has... well... flavour. Yes. That about sums it up. I'm waiting for them to grow out of this picky eating stage. Me? I love quesadillas. Refried beans? Chicken? Green onions? … END_OF_DOCUMENT_TOKEN_TO_BE_REPLACED