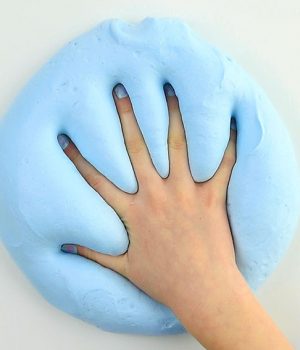 Fluffy slime is SO COOL! It's just like regular slime, except it's fluffy and puffy and sooooo much fun! This just might be my favourite slime recipe that we've ever tried! Fluffy Slime Picture any normal slime recipe. Now imagine that same slime all puffed up and fluffy... kind of like a foam squishy. That's how I would describe fluffy slime. The foamy texture is really fun! Want to know what makes the slime fluffy? Shaving cream! (Which you can buy at the dollar store, by the way.) … END_OF_DOCUMENT_TOKEN_TO_BE_REPLACED